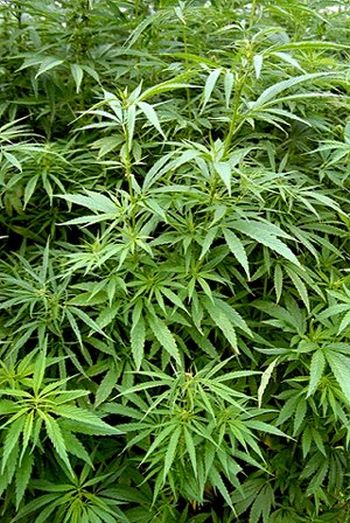 Despite vehement demands by civil society organisations to abolish the death penalty and earlier announcements indicating it may do so, the Malaysian government has retained the law. It argues for capital punishment on the grounds that it is necessary to deal with serious offenses. Since 2008 the courts have handed down death sentences every year and since I wrote this article in 2010, these numbers have jumped: 22 in 2008, 68 in 2009, 114 in 2010 and at least 108 in 2011. There were no executions in 2014, but 2 in 2013, none in 2012 and in the 2011, 2010 and 2009 at least one per year.

Currently there are about 900 people on death row in Malaysia, including a large number for drug trafficking, which is punishable with mandatory death sentence under paragraph S39B of the 1952 Dangerous Drugs Act. In October 2012, Nazri Aziz, Minister in the Prime Minister Department Law & Parliamentary Affairs, announced that the government may replace the death penalty for courier-level drug offenses, with a prison term. These considerations were driven by the fact that the laws usually punish only the drug mules and not the ring-leaders.

According to Malaysia'a Home Minister Hishammuddin Hussein, there is little evidence that the death penalty has had the desired deterrent effect, with the numbers of narcotics cases rising steadily in recent years. In 2012, it was reported that there were at least 75 Indonesians on death row in Malaysia, most of them because of murder and drug-related offences. In December 2014, it was reported that 175 Indonesians were facing the death penalty in Malaysia for drug trafficking.

When Joko Widodo became president, protecting Indonesian citizens overseas was made one of the top priorities of his government. This involves provision of legal aid for Indonesians facing the death sentence or execution. Since 2014, the Indonesian embassy in Kuala Lumpur has assisted 37 Indonesian to successfully appeal their death sentences in court.

Antje Missbach (antjemissbach@gmail.com) is a Postdoctoral Research Fellow in the Anthropology Department at Monash University.